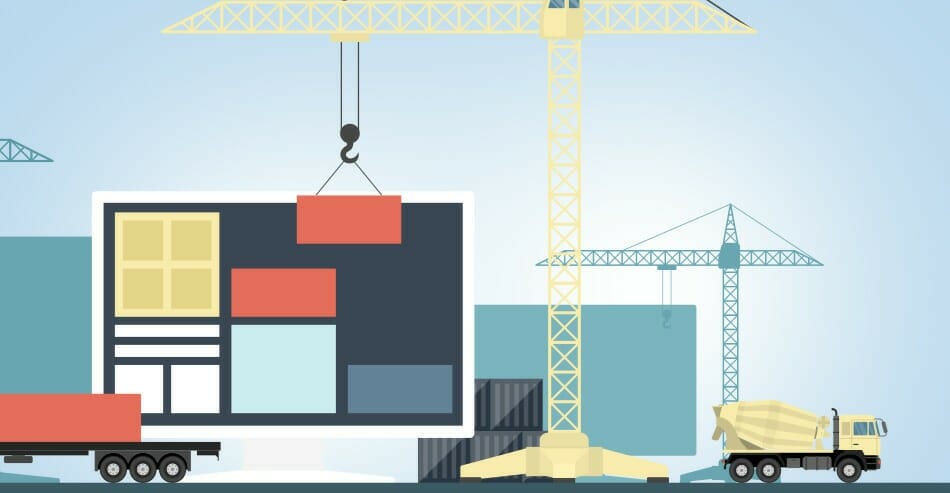 Banner ads have been around since the 1990s, but they haven’t changed much since then.

You would think with advertisers’ insistence on using banner ads that they would be bringing in massive clicks and sales. But they’re not.

Actually, the conversion rates for banner ads are abysmal. So why do advertisers continue to invest in them?

Native advertising has emerged as an excellent alternative for reaching audiences in the age of ad blockers and consumer dissatisfaction with online advertising. Yet relatively few brands have embraced this form of advertising, despite its proven effectiveness.

That is changing. The programmatic market for native advertising, especially, has been on the rise. Here’s a little more about this market and why it is growing:

What Are Native Ads?

Perhaps the reason why there is some confusion about native ads and how to use them is that they are designed to not look like ads.

Most often, native ads are sponsored content, such as articles that are about a topic related to the advertiser and that include a link to the brand or a plug for one of its products. Some native ads can also be reviews or tutorials.

Native ads can also be videos, photos, and infographics. There really isn’t a limit on the format other than that it must take the same look and functionality as the items already on the site.

Native ads are likely to be here for a long time after banner ads are dead and gone, primarily because they are so effective.

Editorial native ads offer real content for users beyond the basic sales pitch. They give people real answers and real solutions to their problems. They tell stories. They inspire. They provoke emotion.

Native ads also draw people in just by virtue of not turning them away. They don’t set off most people’s radar for advertising, so people can actually give them a chance. Perhaps even more importantly, they don’t set off the radar of ad blocking software, which can make it so that users never even see ads on the page.

Experts have said at industry conferences and in articles that the share for programmatic native is growing rapidly as advertisers have realized its effectiveness. Some say they expect spending to double in the coming year.

In-Feed from CodeFuel is the optimal solution for programmatic native. In-Feed is powered by a proprietary technology that taps into the same science driving artificial intelligence.

In-Feed is designed to quickly process reams of data about users and turn it into actionable insights for the best match between the native ads and the users seeing them. It takes into account things like browser history, device being used, language, location, and more.

In-Feed also provides solutions for mobile advertisers. Right now, the mobile market does not have many solutions, so this option provides a needed service for advertisers looking to connect with the growing mobile population.

The comprehensive services provided by In-Feed are designed to increase profits with a smaller investment. The program is designed for both advertisers and publishers. Those who use In-Feed to publish ads on their site can increase their advertising revenue by getting more clicks and conversions from the highly targeted ads.